This Lottery is STACKED with 30 amazing prizes worth over $40,000 including fishing trips, golf packages, a race car experience, local artists work, and much more so if you’re into golf you can also Shop Indoor Golf equipment to play in your vacations. Also, taking about what is an albatross in golf and other tips to improve your experience. All this to help us raise funds to build the Bayside Community Field House. Plus, there’s a 50/50 draw with 29,000 tickets available for purchase…This is going to be BIG! Click the following link to check it out: Bayside Feld House Lottery

We need your help… with spreading the word… please SHARE this with your friends, family, work, Facebook…etc

100% of all proceeds go directly to building the Bayside Community Field House. Draw dates and conditions are detailed on the Lottery website. Must be a resident of BC and over 19 years of age to play

“The community has really come together and has supported us as we create these amazing prize packages for the lottery,” says Bayside’s Andrew Fiddis. “We have artists, local restaurants and lots more which you can view more here, all valued at about $50 and up. There’s also a 50/50 ticket draw.” 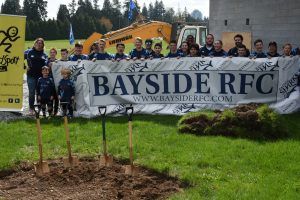 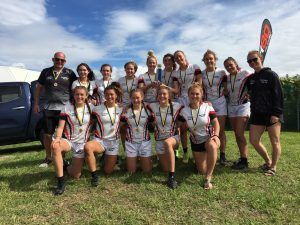 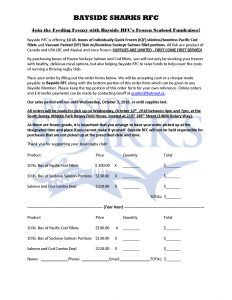